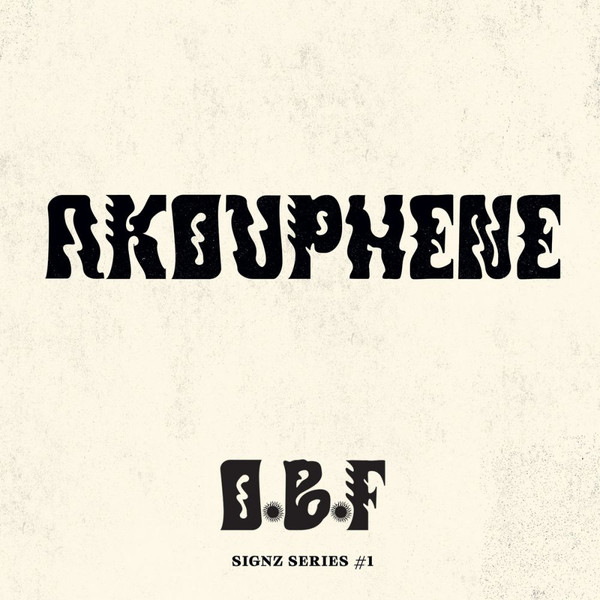 First single of the SIGNZ SERIES, this ultra-exclusive O.B.F. dubplate, which has already been turning up the heat at the end of the dances many times over last two years.

Would you ask a race-car driver to take his foot off the gas? Would you prevent a seasoned alpinist from taking the most difficult of trails? Or would you try to convince a free diver to stop constantly pushing their limits?
Would you ask O.B.F. to turn down the bass during a soundsystem session? That would make no sense.

The human spirit, especially in a fit of passion, will always seek to surpass its own limits: whether it’s just to feel alive, to feel emotion beyond what we thought possible, or even just to make sense of our presence on earth.

All those who have already experienced a sound system session with O.B.F. already know that it’s during the last hour when the magic truly happens. The sonic pressure intensifies, the dubplates sound increasingly unbelievable, and when the bass drops, both public and artists alike explode. The atmosphere is one of communion, approaching a collective trance.
It’s the kind of dopamine release that, once we’ve tasted it, we spend our lives chasing the next hit. And in doing so, we risk “AKOUPHENE”, or in English, tinnitus…

In AKOUPHENE all the key touches that distinguish an O.B.F. production are present: a devastating kick stepper, an exhilarating skank, a heady futuristic melody, intoxicating rhythms and of course, overpowered bass. 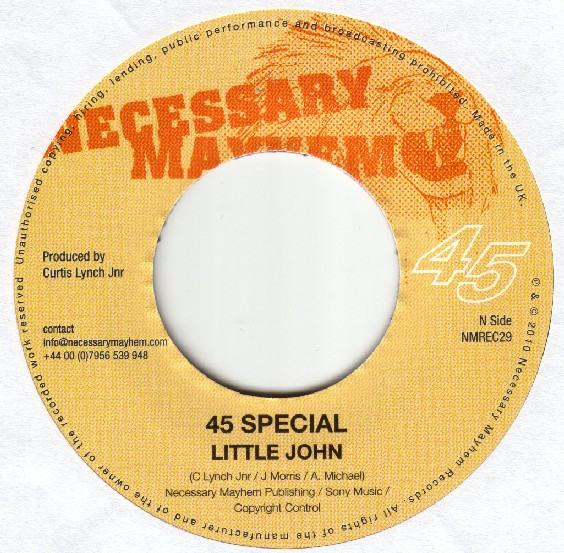 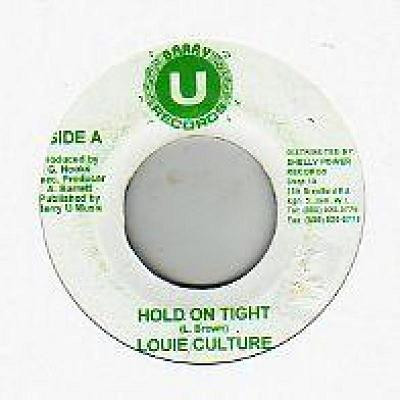 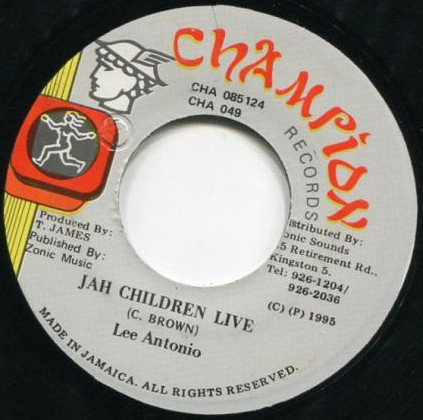 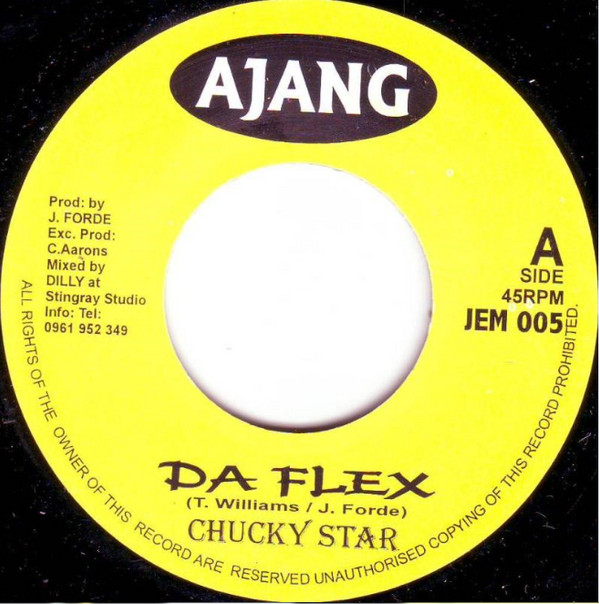 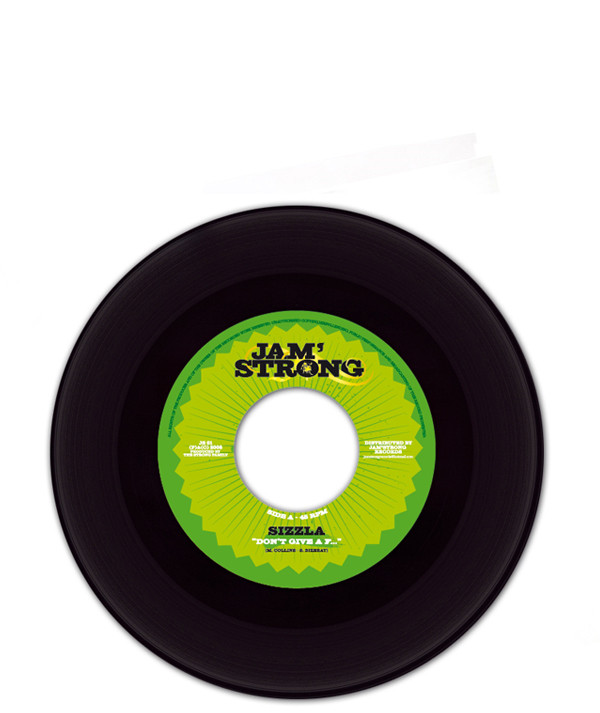 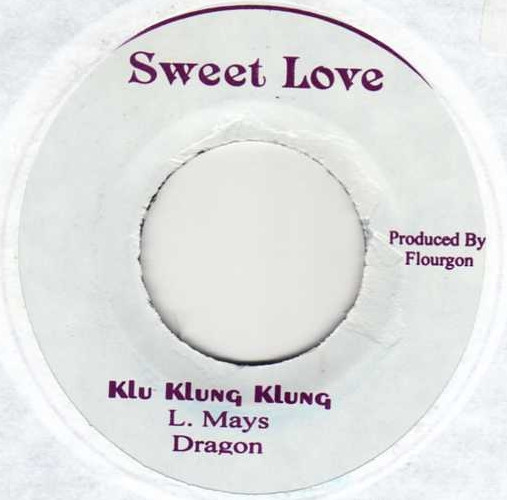